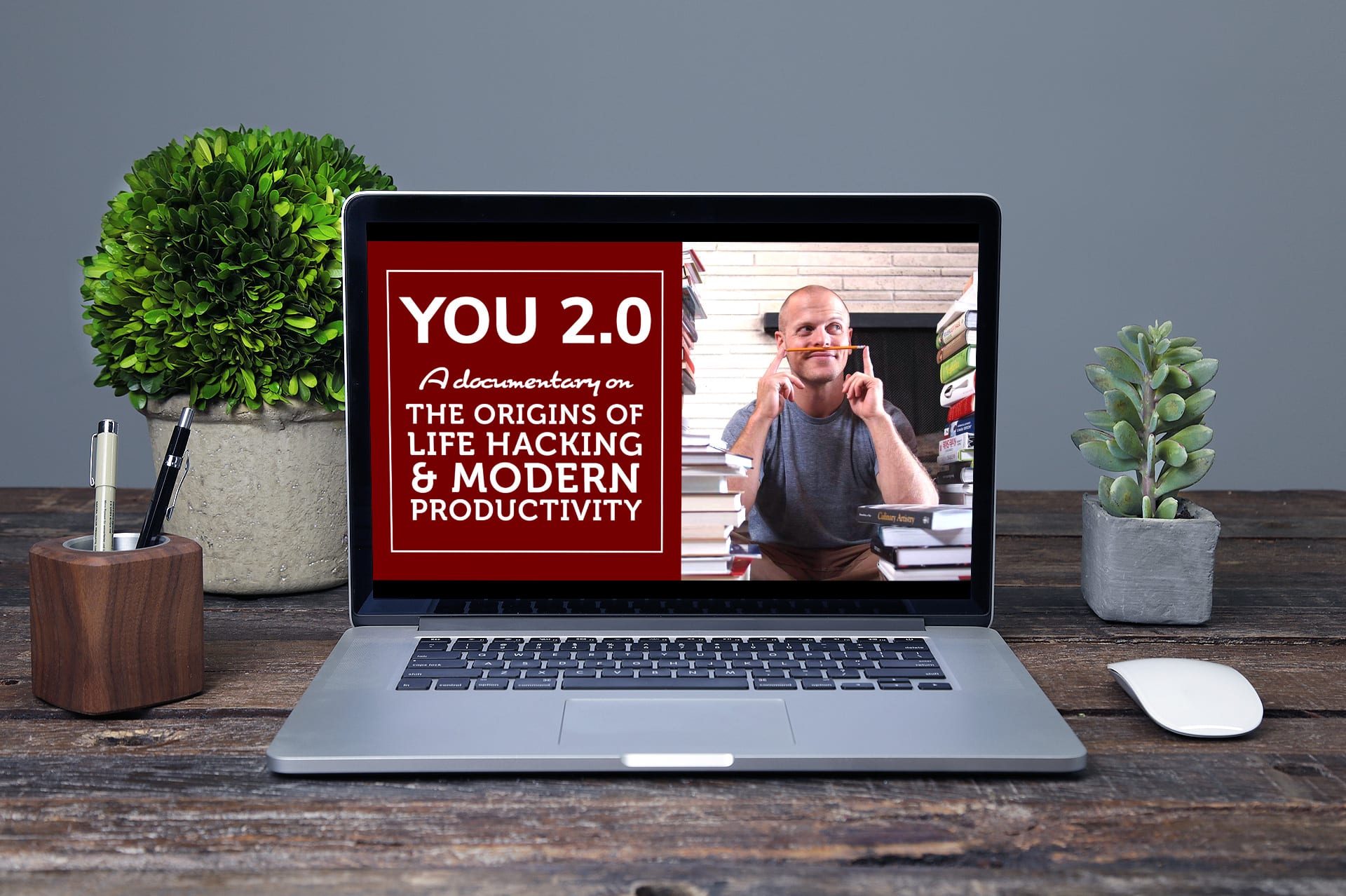 Let’s take a trip back in time to 2008. Facebook and Twitter were still novelties full of exciting promise. Instagram didn’t exist. Snapchat didn’t exist. Slack didn’t exist. Smart watches didn’t exist. The iPhone had only been out for a year, so the idea of having a smartphone was still a luxury. Plus we didn’t have our face buried in a screen 24/7 or vibrating notifications going off. Yet somehow I, and many others, felt like we suffered from information overload. I wasn’t getting done what I wanted to get done, and I thought there had to be a better way (…like a hack). I became fascinated by a a rising online subculture of people dedicated to using digital and analog tools to create systems in their lives that made things work better (in theory). The term ‘lifehack’ was coined to describe these efficiency tricks. I wanted to track down the origin of this movement, which closely coincided with the rise of ‘Web 2.0.’ I was finishing up college at the time and I needed a second thesis project, so You 2.0 was born. I managed to speak with some pretty remarkable people who were way more accessible than they would be today. Now felt like an appropriate time to share the film in its entirety, though I use the word ‘film’ lightly. It’s far from what I wanted it to be. There are also many faces that are notably absent from the final film but whom I interviewed, mainly Gina Trapani, creator of lifehacker.com, and Gloria Mark, a fascinating professor of informatics who’s often cited in the NY Times for discovering that it takes us 20 minutes to refocus after we get interrupted. While he didn’t speak much on life hacking, I also interviewed Biz Stone, one of the founders of Twitter. Twitter was so small at this time that Biz handled the press email and just told us to show up at their offices. But the interview was delayed because Barack Obama announced on Twitter that Joe Biden was going to be his running mate, and the fact that he used Twitter to make that announcement was so novel that Biz got called to do press interviews commenting on that. So I have the extended interviews available for purchase, which helps cover the costs for making future projects. Looking back at this old footage I find it both a fascinating look at tech and communication of the time while still packed with themes and insight that are still relevant to today. What do you think still holds true and what sounds dated?
← Prev: Bury Your Head in a Book - Weekly Challenge 009 Next: How Healthy Are Starbucks' New High Protein Cold Brews? → 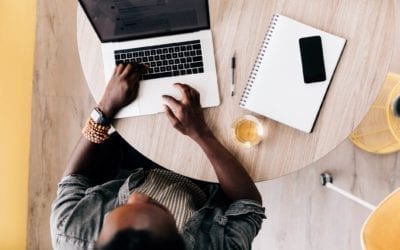 A Recipe for Review: Building a Task Log for Todoist and Day One

Create a log of everything you get done, so you can review and reflect on your achievements. 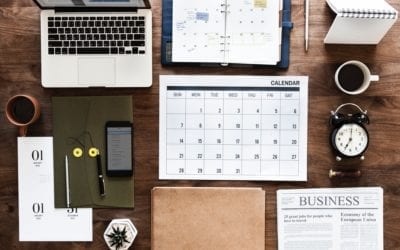 How David Allen Gets Things Done

https://www.youtube.com/watch?v=N9ULWQ_tnM8 Here David Allen (author of Getting Things Done) shows us around his office. Let's just say the man practices what he preaches. You'll see his capture tools, in-basket, tickler file, and a few tips sprinkled in. Tools you... 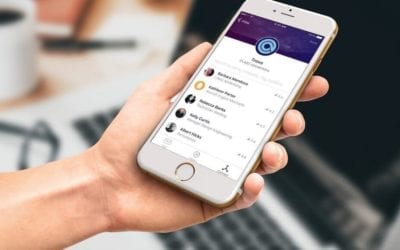 So Long to Trove Mail

One of the better email apps I’ve come to rely on is going away. Searching for a replacement and what’s important in email management.