Today marks the end of my physical therapy journey. A little more than a year ago I started my sessions for a nagging injury. I had been dealing with a stabbing pain right below my right knee cap (it was later confirmed as patellar tendonitis).

There wasn’t a singular incident where this pain started happening. At first I started feeling it when I would squat and then it gradually got more and more intense to where it hurt every time I took a step or got up out of a chair. I knew something was wrong.

Nothing. I needed a professional.

Carrie was referred to me by a friend who’s ex-girlfriend had seen her for some back issues. She’s a physical therapist that uses pilates in her practice.

Treatment was a two part strategy – stop doing movements that aggravate the patellar tendon and strengthen the muscles around my knee that I wasn’t properly utilizing.

I documented a lot of this in a vlog.

Looking back at footage of me squatting I cringe to see how far forward my knees were going. I’m practically shearing my patellar tendon. No wonder it got inflamed.

What I wasn’t properly doing, and I think a lot of beginners fall into this category, was utilizing my quads (big fat muscles on the front of your thigh) for squatting instead of my glutes (butt) and hamstrings (back of leg muscles). I had to break down my squat and basically rebuild it from scratch. But now I’ve got a much more solid foundation and feel excited about the future potential knowing I was leaving so much on the table by poor form.

Even though Carrie wasn’t inexpensive her laser focused treatment was worth every penny. As a coach I got a crash course in what not to do, which I now hammer into every athlete I see squatting. With work I was also able to get my knee back to 100% where I don’t have to wonder “Will this aggravate my knee?” before doing a movement.

Though the knee was ‘healed’ I continued to go because I found a lot of value in pilates and Carrie’s methodology. She’s a ninja at finding imbalances in different muscles – one side being weaker and compensating for the other. Surprisingly a lot of the time my non-dominant side would end up being the stronger one.

A session with her would also force me to do the little accessory work that technically I could do at the gym but never do. Part of a coaching session is receiving knowledge and expertise. The other part is accountability to do the stuff you know you have to do but won’t.

← Prev: The best workout hack: put it on the calendar Next: Running Far - Completing My First Half Marathon → 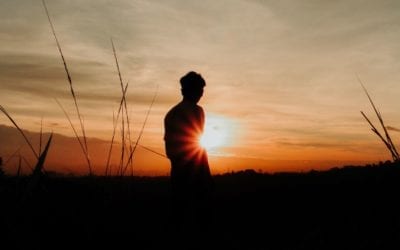 5 Simple Principles for a Healthy Life 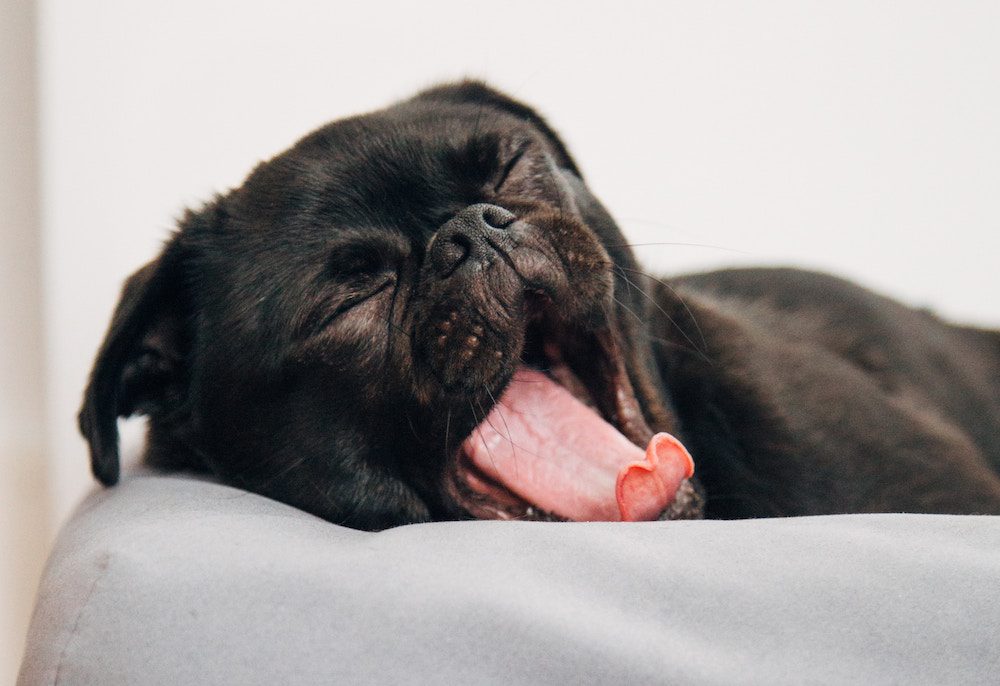 Getting anything less than 7 hours of sleep a night is considered sleep depravation. Yet for many of us this proves to be a challenge. Developing a sleep routine is key to maximizing your sleep to function at your best.