Hooked on Gadgets, and Paying a Mental Price

I was reading the New York Times on my iPad at breakfast this morning when I saw the above photo and died laughing.

The article is really interesting and talks about our addiction to gadgets causing problems with our ability to focus, which then hurts deep thought and creativity – a lot of the stuff covered in You 2.0. They even cite a UC Irvine study, which I’m pretty sure is the study done by Gloria Mark, who’s in the film.

One thing I’ve noticed is a lot of the gadget addicts, or at least people who can’t handle the balance between interacting with the real world and virtual one (gadget etiquette), seem to be adults in their 40s and 50s.

Ever since my father got a Blackberry he’s always checking email (and he still talks really loud on the phone in restaurants, holding the mic in front of his mouth like he’s on a walkie-talkie). It’ll get to the point where his fiancé and I will tell him to put the damn thing down.

I’m not saying I don’t text or email at dinner, but I’ll only do it if I’m left out of the conversation and I’ll stop mid-text if someone starts talking to me.

And as for multi-tasking, my mom claims she can multi-task, like talk on the phone while writing an email, but it’s total BS and I’ve called her out on it. She’ll be on the phone with me and I’ll quiz her on what I just said and she won’t remember.

So is that age just a rough transitional generation that’s figuring out how to incorporate the use of gadgets in life while still maintaining human interaction, while my generation is used to having smart phones and can better handle the two?

By the way, this is my first fully iPad generated post, and it was a great and easy experience.

← Prev: Get You 2.0 - The Life Hacking Documentary - For Free Next: Escaping the Edit Bay and Climbing Mountains → 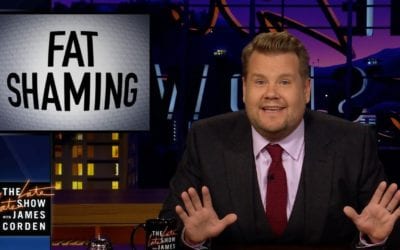 The Paradigm Shift We Need is Not Fat Shaming

We need to acknowledge the food environment we live in is rigged against us. 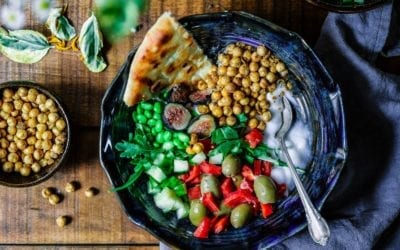 What’s the true cost when using a food delivery app?

While we gain convenience and time with food delivery apps, what do we lose by not dining in the restaurant with colleagues? 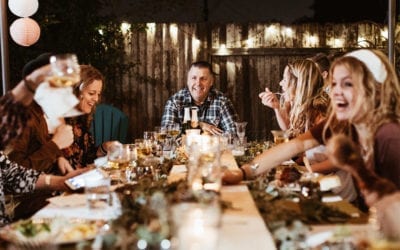 A New Take on Fitness Challenges

This is a new kind of challenge, focused on building habits that last beyond 28 days.