I just got done with one of the most interesting service projects I’ve ever been part of; one that I see has a lot of potential for all sorts of causes.

I just called about 40 unregistered voters in California to remind them to mail in their registration form by Monday, via Rock the Vote. While the project itself doesn’t sound too mind blowing, it was how we did it.

As you can see, they supply you with a name and number and a script with every possible scenario and outcome. The majority ended up being voicemail messages, but how awesome is this? Anyone can join, call, and help the cause. We’re in Tallahassee calling voters in California.

Think about all the causes that could use something like this. Whether you call 1 or 100 people, each call helps take the load off struggling non-profits who would’ve needed to hire someone to do this.

And through the magic of Facebook, the Application even put a message in my feed letting everyone know I’m getting people to register to vote, with a link for them to add the application and help too.

The app was developed by Nico Networks. No idea what it costs, but I’m sure it’s cheaper than hiring a telemarketing team.

Hopefully more organizations will start using Facebook Applications to their full potential, and for causes a little more meaningful than sending Bumper Stickers.

And of course, make sure you’re registered to vote and vote on November 4! 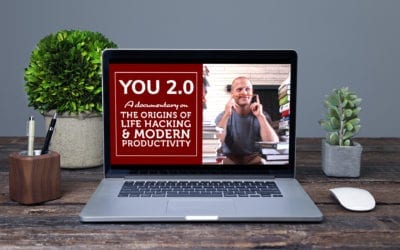