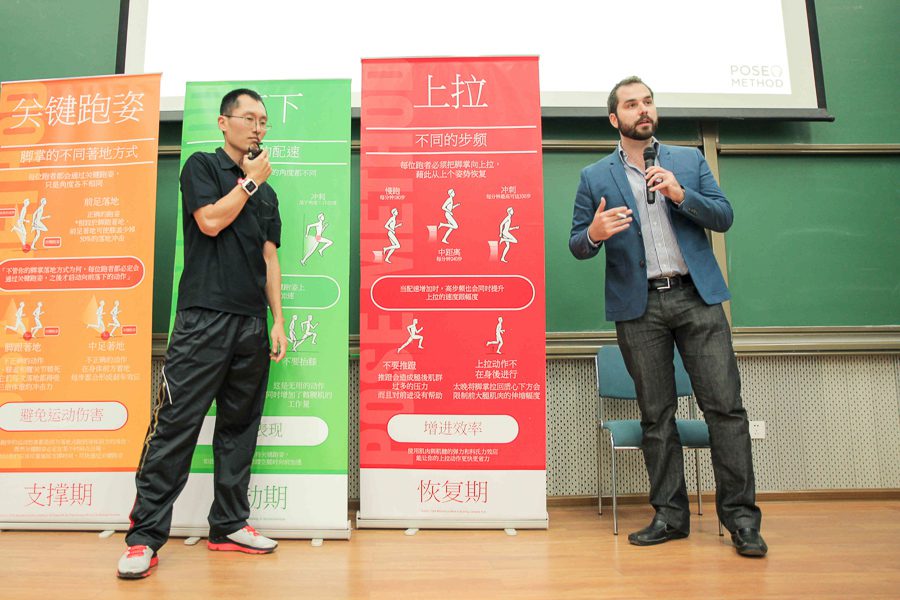 2 years ago when I started the coaching journey, I was looking up every clinic I could to boost my knowledge. Pose Method, a technique for proper running mechanics, which happens to be based in Miami, was holding a weekend coaching certification course. So I decided to take it.

Since then Pose has teamed up with CrossFit and been teaching their method at official CrossFit Running seminars and online. CrossFit HQ just released an interesting short doc on the rise of running and CrossFit in China. I had a couple follow up questions that the film left me wondering, so I reached out to Severin.

Are there other factors in China that are making people take their health more seriously?

Yes, just like anywhere in the world, its the economy and the rising middle class. China has executed a striking turn around in its GDP over the last several decades, right into 2nd place in the world. With all that explosive growth, fitness has been on a steady rise since the Olympic Games in 2008, and more specifically probably between 2011-2013 is when things started to really change.

Is running mostly taking hold in urban centers? How about the more rural areas?

Some estimates we’ve heard from industry insiders are that there are close to 10 million “runners” in China. That’s a relatively small percentage given their population, but its already one-quarter of the number of runners in the US. And it happened practically overnight, not 4 plus decades. From our experience, there are races popping up all over China, and more specifically, on the coasts and in the south, where there is somewhat of a “Marathon Culture” in cities like Xiamen and Guangzhou. I attribute it to the mild weather in south and south east coastal China, which resembles Florida in some ways.

What’s the attitude of learning running technique in China? Do they feel more receptive than the US where the attitude is a bit like “I’ve been doing this my whole life, why do I need to learn how to run?”

Since running is so new in China, we definitely have a much more receptive and captive audience than anywhere else in the world. They’re very interested in learning to run properly and have bought our books, like the Pose Method of Running, and the Running Revolution in record numbers.

Does the Chinese market basically get the same shoe designs as the US, where the focus is put on a big, cushioned heel?

Yes, they get the same shoe designs for sure, if not some slight modifications in lasts for narrower feet. But overall, its the same shoes. What’s even more odd, is that even though most of the shoes are made in China, foreign brands don’t get the benefit of lowering their prices for Chinese consumers. On one side it’s about maintaining a premium image, but on the practical side, they still get taxed as if the shoes were being exported out of the country, so Nike, Reebok, Asics, are all still as expensive in China.

Have you seen any shoes in China that’s not in the US market that you’d like to see here?

We have worked with a company called Li Ning in China, and we think they make great products. Their quality is top notch, and we’ve seen first hand the type of engineering that goes into their product development. We’re not afraid to put our vote behind companies that do things the right way. You can see an example of a shoe we partnered on called the Yunma in their official store.

A video of how that partnership came together is here.

Where do you see the future of running in China (and beyond) going?

China may become the largest running market in the world in the next few years. We’ve been a steady presence here since the beginning, so it’s our hope that we can avoid the pitfalls of the past, with rampant injuries in the community. Our goal in China and beyond is to grow our coaching community to serve not just runners that “subscribe” to the Pose Method, but really, help all runners understand their own gait better, and to be able to utilize that information in a practical way. We’re the only group in the world that has a complete ecosystem, in multiple languages to serve the community: our books set the tone casual readers, our instructional videos help the visual learners, and our coaching community helps facilitate the entire process at gyms and parks around the world. Additionally, we keep pushing the boundaries of research in running science, to advance the understanding of running biomechanics for all levels in the community.

Our big project this year will be marathon training camps for marquee marathons, like the Beijing and Shanghai marathons to start, with many more around the world thereafter. Keep an eye on www.posemethod.com for more info about those, and our social media as well.

← Prev: Journey to Commitment Next: “Not Today, Because….” → 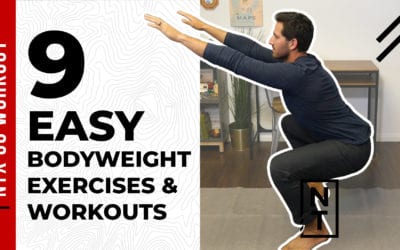 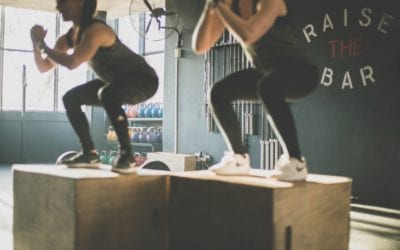 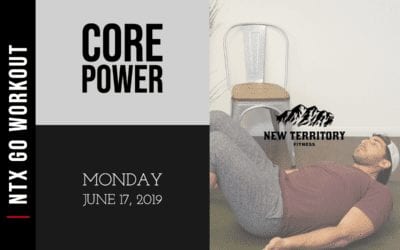